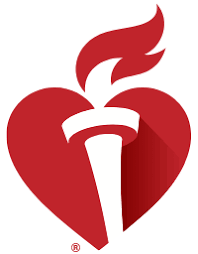 Before the American Heart Association existed, people with heart disease were thought to be doomed to complete bed rest — or destined to imminent death.

But a handful of pioneering physicians and social workers believed it didn’t have to be that way. They conducted studies to learn more about heart disease, America’s No. 1 killer. Then, on June 10, 1924, they met in Chicago to form the American Heart Association — believing that scientific research could lead the way to better treatment, prevention and ultimately a cure. The early American Heart Association enlisted help from hundreds, then thousands, of physicians and scientists.

“We were living in a time of almost unbelievable ignorance about heart disease,” said Paul Dudley White, one of six cardiologists who founded the organization.

In 1948, the association reorganized, transforming from a professional scientific society to a nationwide voluntary health organization composed of science and lay volunteers and supported by professional staff.

Since then, the AHA has grown rapidly in size and influence — nationally and internationally — into an organization of more than 33 million volunteers and supporters dedicated to improving heart health and reducing deaths from cardiovascular diseases and stroke. 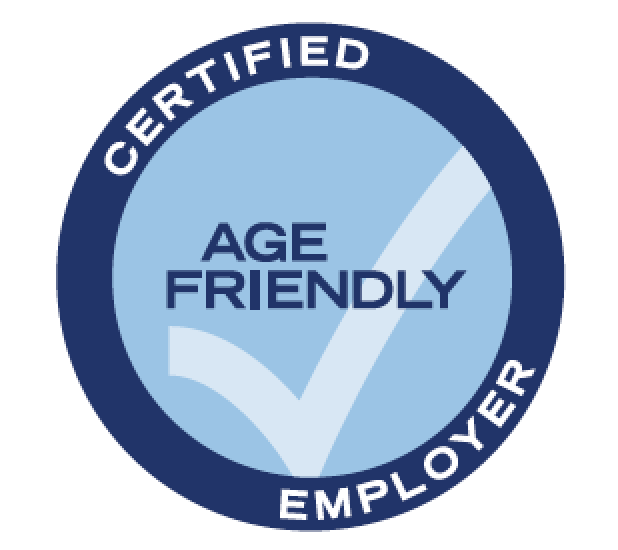 I was a volunteer for the American Heart Association. They made you feel that what you did mattered.