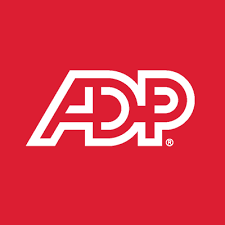 Let go just 1 month shy of my 60th birthday. Worked at ADP for 28 years. Very few employees were allowed to retire in peace. Some of my colleagues deliberately retired early in their late 50's to around 60 since they couldn't take the harassment, pressure, and exhortations to work many overtime hours, and wanted to retire on their own terms rather than waiting to be thrown out. It's a young man's/woman's game at ADP. Youth is healthier and is better able to take the pressure and abuse of this company. Also, they receive much lower salaries than the old timers.

Looking for cheaper and younger employees. Older employees are "sidelined" and literally forced to move out. If you're over 50 the application process is an uphill struggle.

Pressured and then let go at 60

ADP groups has posted job openings with RetirementJobs.com in the past, which means it has actively sought to hire and retain age 50+ workers. Please click the 'View Job Listings' link above to view active jobs, if any, posted on our site. 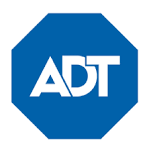 The ADT Corporation is an American corporation that provides residential and small business electronic security, fire protection and other related alarm monitoring services in 35 countries.

No obvious bias against older workers, yet no affirmative efforts to recruit or retain them.

ADT has demonstrated a history and practice of eliminating positions held by experienced, tenured(more expensive) individuals. In 2014 75% of those positions eliminated were held by individuals age 50+. No obvious bias against older workers, yet no affirmative efforts to recruit or retain them.